Two French Embraer EMB-121 Xingu’s with serials 103 and 67 (the latter with special tail markings) made a stop at Schiphol Airport on March 27th. Both aircraft were parked on the east side (K-platform) of Schiphol. The Xingu’s made a round trip; departing Schiphol late afternoon back to Avord. Hans van der Wilt was on site to capture the French Marine and French Air Force EMB-121 during their stop at Schiphol.
The Embraer EMB 121 Xingu is a twin-turboprop fixed-wing aircraft built by the Brazilian aircraft manufacturer, Embraer. The design of this plane is based on the EMB 110 Bandeirante. 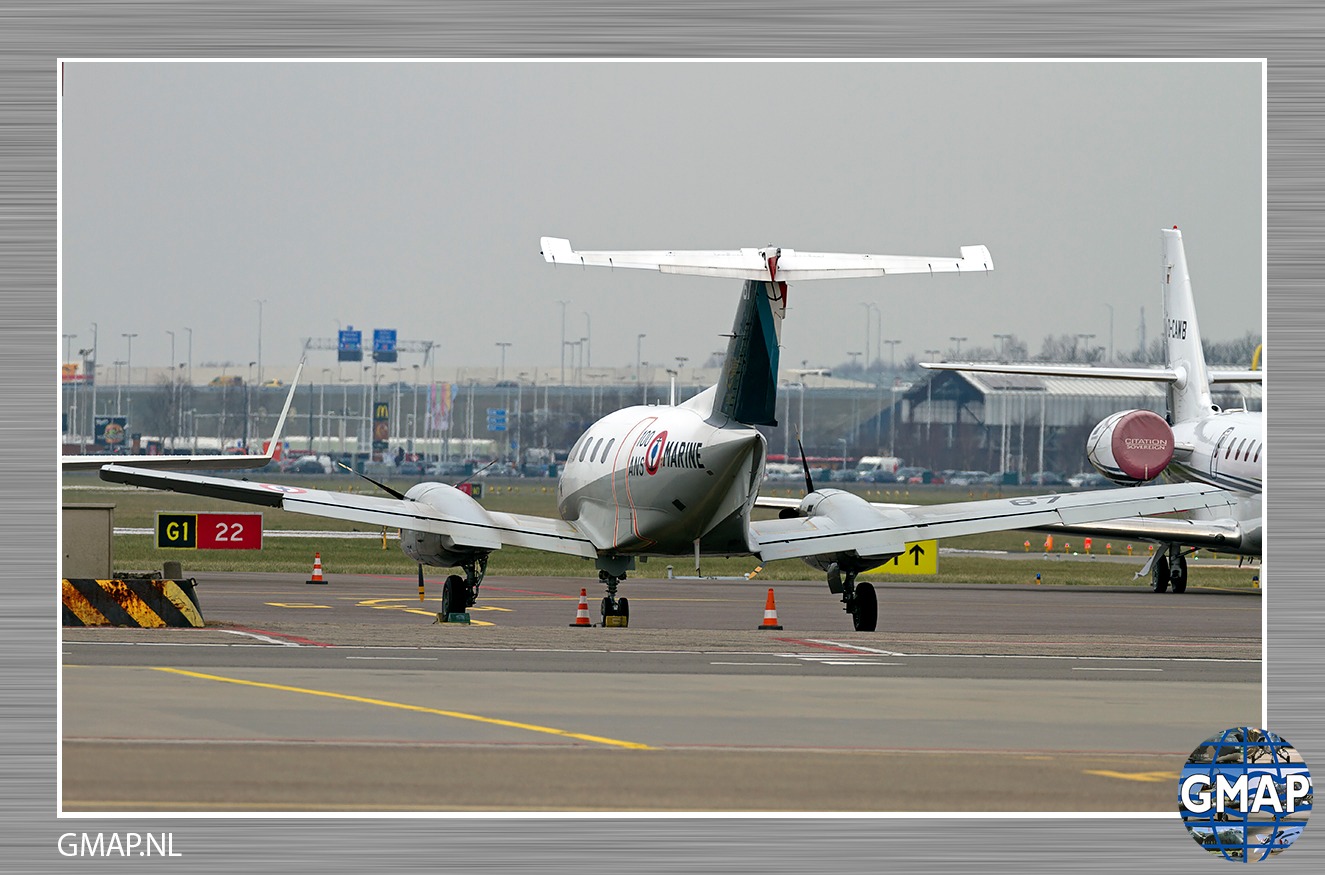 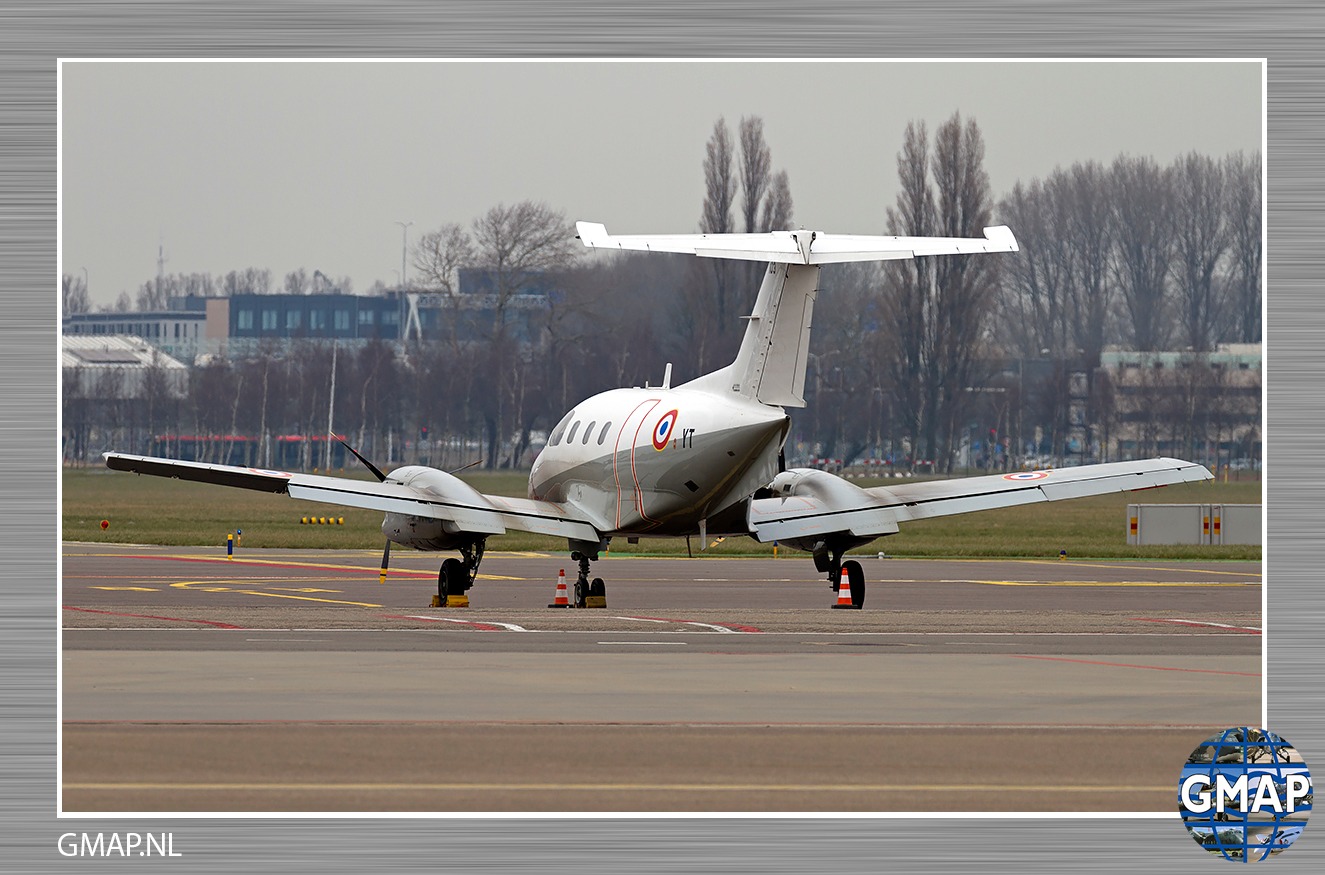